After the Houthi invasion of the UAE, any flights with private drones were banned

Following last week’s attacks by the Yemeni Houthis on the UAE, the this cuontry authorities have banned the flight of any personal (commercial and recreational) drones over the UAE, and subsequently announced that those who violate the law will be prosecuted according to the law. They are dealt with.
However, since businesses such as filming and imaging depend on these devices, namely UAVs, this law can cause damage to these businesses. 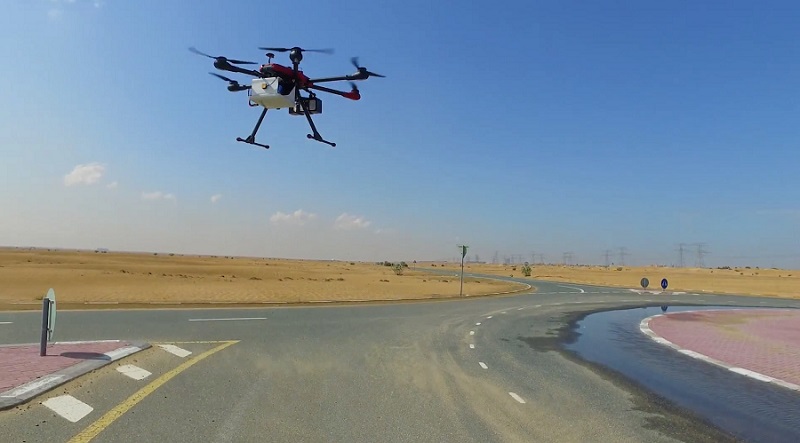 A spokesman for the Houthis in Yemen told Reuters that the group had targeted Sensitive and very important goals in the UAE with five missiles and a large number of UAVs, the most important of which were several airports in Dubai, Abu Dhabi and an Oil refinery in Masfah. Three people were killed and about six others were injured in the attacks.

But what is the reason for these bans? The UAE defense system needs strong signals for better performance and detection of enemy combat drones, and in this regard, by enforcing these laws and banning the flight of light and commercial drones, it can reduce the percentage of disruption in its radar systems.

But as mentioned above, this ban can be detrimental to jobs that require aerial photography. Quad UI, as a DJI store in Dubai, intends to report this important news to UAV-related businesses.
But the UAE Interior Ministry added that in the coming days, some UAV-related jobs are likely to be exempted from the crisis.

The UAE government’s move not only could put many UAV-related businesses in crisis, but also reduce the percentage of UAV purchases in the UAE.

Quaduae is the shopping center for all types of DJI drones in Dubai, which offers all presale and after-sales services for DJI’s products to customers in Dubai.