Mavic 3 is a new product of DJI company, which was officially introduced by this Chinese company on November 5, 2021. Mavic 3 is the current flagship of dji company, which is likely to remain in this position for a long time like Mavic 2. Using a CMOS Micro 4/3 sensor is the most important factor in making customers want to buy Mavic 3. But it goes without saying that the rechargeability of the Mavic 3 is admirable.

The most important features of the Mavic 3 include 5.1K movies, Apple ProRes, 46 minutes of continuous flight, comprehensive obstacle detection system, up to 15 km of media transfer range and smart capabilities, including 20-megapixel shooting and post-processing Quickly provides images.

The Mavic 3 is dji’s first professional drone and still camera that can record 5.1k movies, and better than these Apple ProRes movies. Haselblad camera from Swedish brand, which includes a four-thirds micro CMOS sensor with an aperture of f2.8 to f11. This means you can improve the brightness of images in dark places where there is not enough light. 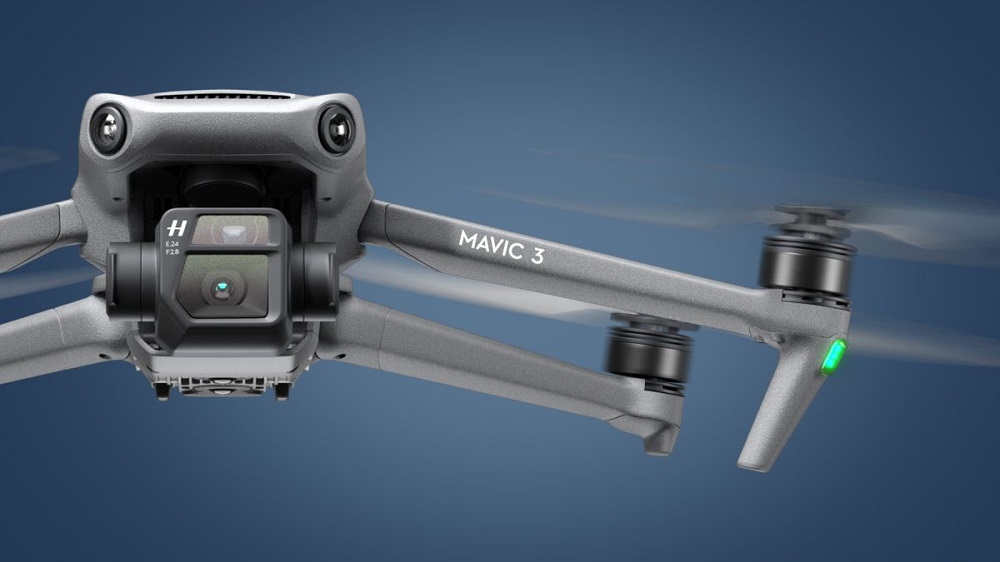 The 10-bit color specifications of the D-Log offer up to more than a billion colors, which bring the images closer to nature. The 12.8f-stop dynamic range helps filmmakers capture more detail from a dark scene.

Next to the main camera, a camera trap is used, which has a 2.3-inch sensor and captures 300×400 images.
Mavic 3 is as variable as Mavic 2, ie it is available in two different versions. And this time, instead of the zoom version, we see a cine model, which differs from the standard Mavic 3 model in some cases.
3 Cine actually offers Apple ProRes 422 qh movies, which you will not have access to in the standard model.

46 minutes flight with one battery charge

It guarantees a flight time of up to 46 minutes on a single charge, albeit at a speed of 32 km / h and in favorable conditions. The Mavic 3 flight battery is a 5000 mAh lithium cell with a capacity of 5,000 mAh, which weighs about 335 grams of UAV weight, and is quite cleverly designed to notify the operator when returning the charge to return the aircraft home. Of course, it has the ability to automatically issue a multi-rotor takeoff command. Combo Mavic 3 includes three flight batteries that provide more than two hours of uninterrupted flight.

DJI puts all these features in a compact and portable format to make you more satisfied than before. Its folding arms are a bit narrower, but they are still foldable so that you can easily fold them after the flight, and it takes up less space in your luggage when traveling. Mavic 3 weighs 595 grams, which is about 12 grams less than Mavic 2 Pro. Of course, the Mavic 3 Cine weighs 899 grams, which is slightly heavier than the standard model. But they are still light and portable for travel, hiking and mountaineering.

The Mavic 3 Obstacle Detection System has been improved

Another good option for the Mavic 3 quadcopter is to upgrade its obstacle detection system. Every pilot loves this feature, whether you are a beginner or a professional obstacle detection pilot to help you experience a comfortable flight. The quadcopter can detect all obstacles during flight and prevent them from colliding.

The main controller of the quadcopter that comes with the standard pack is DJI RC N1, which has no screen, but a mobile holder is installed on top of it, so that you can easily use your smartphone display to use the dji fly program. Also use to view videos and pictures. The maximum charge life of this device is 6 hours. But when you use the power supply to charge your smartphone, its battery life is reduced to 4 hours. 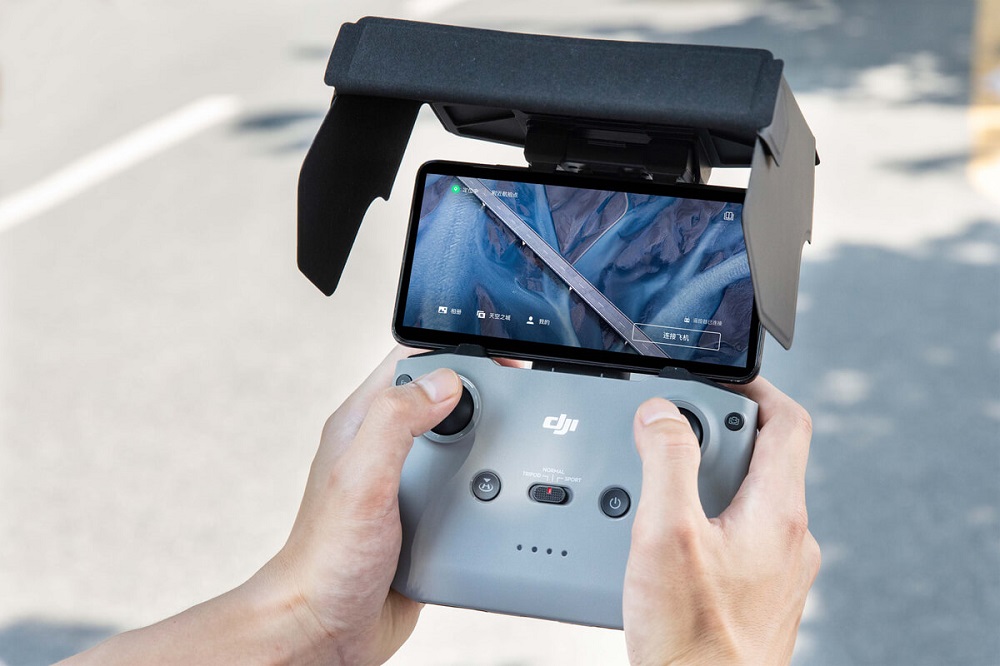 But Mavic 3, as we have said above, is offered in two models, which of course has a combo model, but in terms of technical specifications, it is no different from the standard model. But the DJI Mavic 3 Cine has some major changes, including remote control, video quality and 15km of image transmission, thanks to this new control. For the Mavic 3 cine, it uses the DJI RC Pro controller, the most advanced DJI radio system. This controller has a 1000 nits screen, advanced processor and O3 + video transfer technology for professional performance. 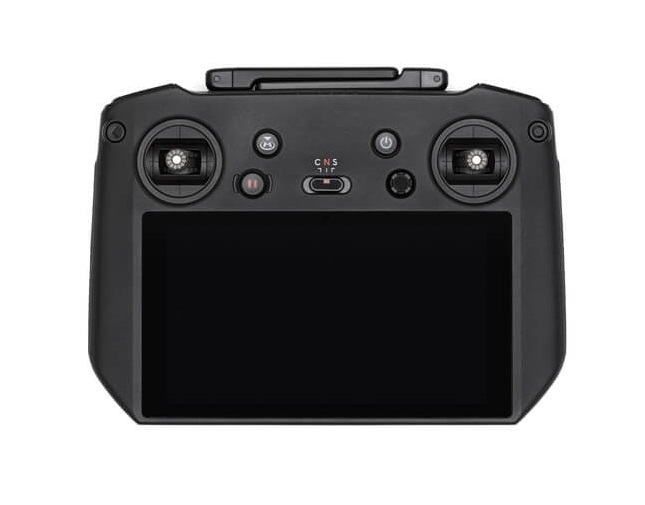 Those interested in buying Mavic 3 can order this product online or in person from dji dubai agent.